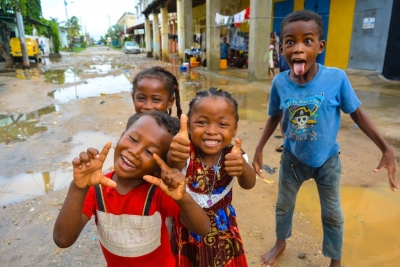 KENYA IS A TOP IMPORTER OF SECOND-HAND CLOTHES IN AFRICA 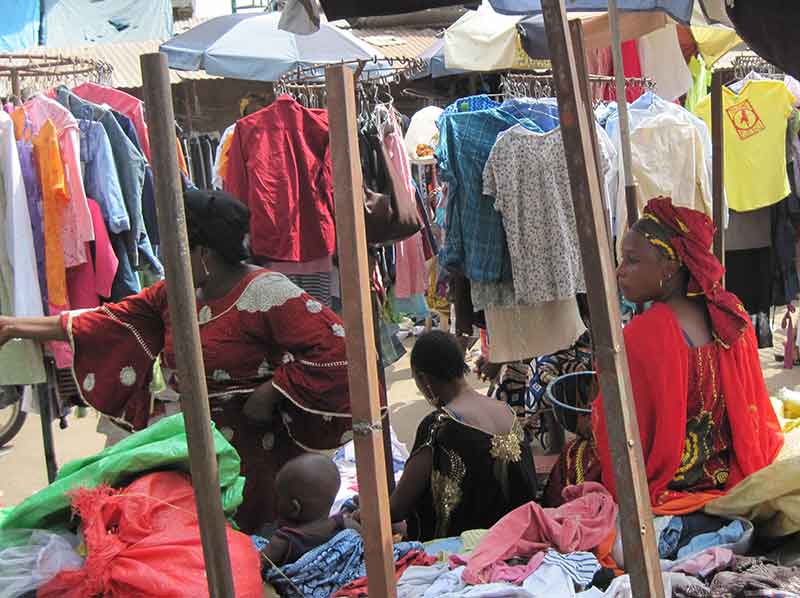 KENYA IS A TOP IMPORTER OF SECOND-HAND CLOTHING.

The value of these imports for the corresponding years shows that the nominal value of imports into Kenya has risen by 80% from Ksh 10 billion to 18 billion in the same six-year period. What this growth in import volumes shows is that along with the overall economic growth and the rise in incomes, imports reflect the demand for second-hand clothing among Kenyan households and that this industry has supply stability.

Even when the people benefit from the import of used clothing, the government does too. $15,000 of import taxes per 40’HC container were paid in 2019. That is a total of 12 billion Kenyan shillings. This proves that the second-hand clothing business provides livelihoods to almost 2 million people; Some of the jobs that the import of second-hand clothing provides for the Kenyan people are  handling, alterations, refinements, distribution, and even clerical jobs at the government.

40% of monthly income is used to purchase food in the average household, the remainder needs to be spent on housing, transportation, education, health, and other needs.  Where does that leave space to purchase new clothing? For this reason, Kenya is a top importer of second-hand clothing.